Crossing the Border & A Restoration of Faith in Humanity

Cyprus is a country split by a border: the south is home to the Greek side, or the Republic of Cyprus, and the north is officially called the Turkish Republic of Northern Cyprus. Historically there is a lot of turmoil between the Greeks and the Turks, and it wasn't until 2003 that crossing points were established at the border. Now you can cross at two points on foot or at five points by car. I was wondering what it would be like to cross the border, imagining quite a tense encounter. I was incredibly wrong. My new friend from the U.K. and I decided to adventure to the North for a day trip. He is learning Turkish and wanted to practice with the locals and I really wanted to see Kyrenia, a harbor town founded around 1200 B.C.


Posted by Lindsay Sparagana at 12:06 AM No comments:

Cyprus, You Are Lovely

Posted by Lindsay Sparagana at 2:21 PM No comments:

Not All Who Wander Are Lost


Posted by Lindsay Sparagana at 3:05 AM No comments:

I started my day at El Museo del Prado.  For those of you who don't know, The Prado was built in 1785 and is neoclassical masterpiece.  Originally, it was the palace of King Fernando VII, and in 1814 he decided to use it as a museum.  It is home to some of the finest artwork in the world and today I saw paintings that I never dreamed I would see in person.  The paintings were so huge and so well preserved that I definitely teared up a few times while I was there. I have been known to cry tears of joy when I am happily overwhelmed, and The Prado certainly had that effect on me. Check out some of the illegal pictures I took in spite of all the swarming guards. 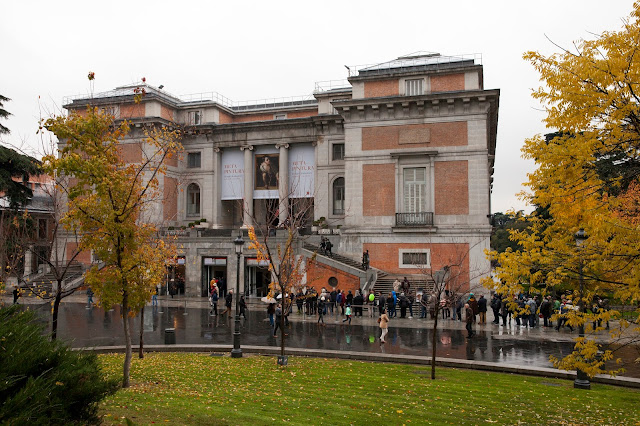 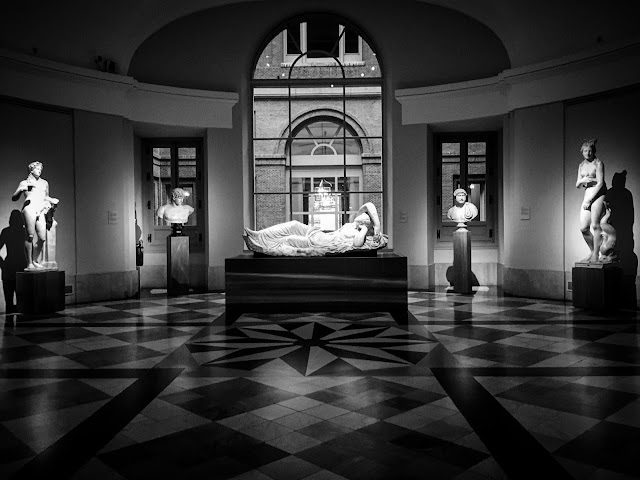 Posted by Lindsay Sparagana at 6:43 PM No comments: